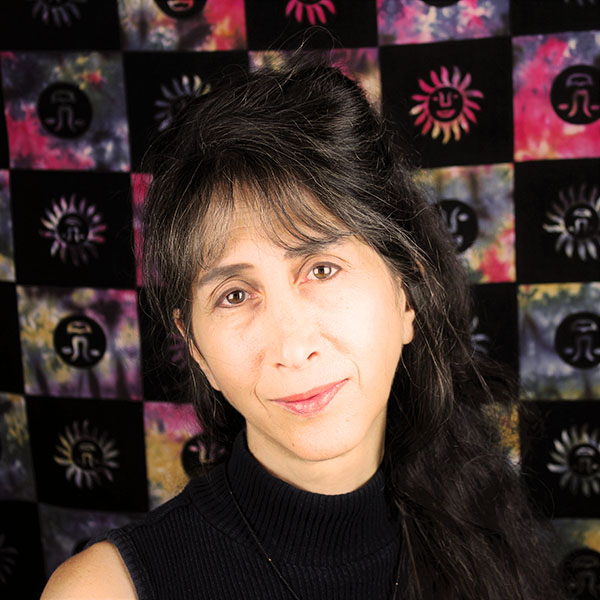 My study of astrology began when I was 21 and a co-worker wanted to cast my birth chart. Coming from a background that automatically rejected anything metaphysical and not having found any truth in newspaper astrology blurbs, I’d early on adopted the notion that astrology was for superstitious people who were intellectually deficient. Nonetheless, out of politeness I consented to the casting of my horoscope.

Since I’d known this co-worker for such a short time and had divulged next to nothing about myself, I was taken aback by the accuracy of his observations. My curiosity was piqued. When I asked him to tell me more, he instead drew out the glyphs of the planets and the signs and told me to memorize them. After I had done this he lent me a copy of Sakoian & Acker’s “The Astrologer’s Handbook” and suggested I look into my chart on my own.

I did that; and to this day I’ll never forget my amazement. Reading through the simple cookbook style delineations of the various planetary placements in my birth chart, I couldn’t help but recognize myself. How could a simple set of mathematical calculations lead me to pages in a book which could accurately describe the way I think, feel and behave? This constituted a paradigm shift in my quest to understand this experience called human life.

Alongside my career as a fine artist, I’ve indeed been “looking into” my own chart and the charts of countless others for more than 30 years. I practice western astrology, both personal and mundane, and don’t limit myself to any particular school of study. My background is eclectic and extensive, ranging from classical Hellenistic to modern archetypal astrology.

I’ve been taught by the hundreds of books I’ve read and thousands of charts I’ve analyzed. In addition, tracking the planets while travelling the challenging and changeful path described by my own birth chart has provided me with a depth of knowledge and compassion that can be gained in no other way. If you’d like to know more about me, you can visit my visual art site here. For any questions about my astrology practice please contact me here.

A reading with me requires ZERO understanding of astrology and is not filled with meaningless jargon. For clients who do have some astrological background it’s my feeling that astrologers offering counsel should make their own charts available. To this end, you can view mine below. 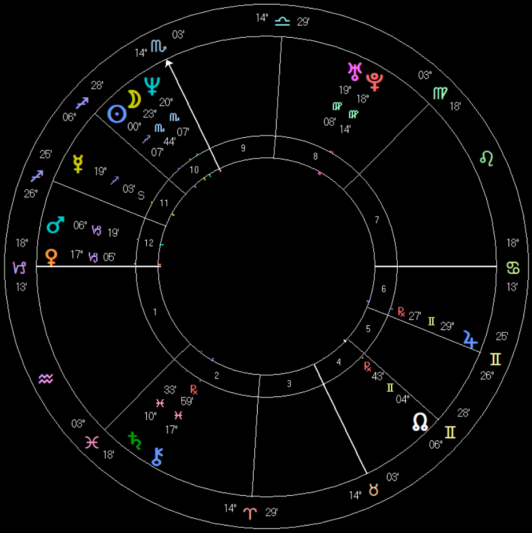