When leaders from around the world gather to re-program the war machine it would be nice to imagine Saturn acting as limiting influence on Mars’ out of control aggression. That seems unlikely though, given this conjunction squares the nodal axis and lands exactly on the degree of Ukraine’s Moon. This looks to be a pivotal week and an ‘interesting’ pre-curser to the much anticipated Jupiter-Neptune conjunction which will perfect on April 12th. In our personal lives, we can direct the energy of Mars-Saturn toward the accomplishment of difficult tasks, especially those requiring grit and determination. 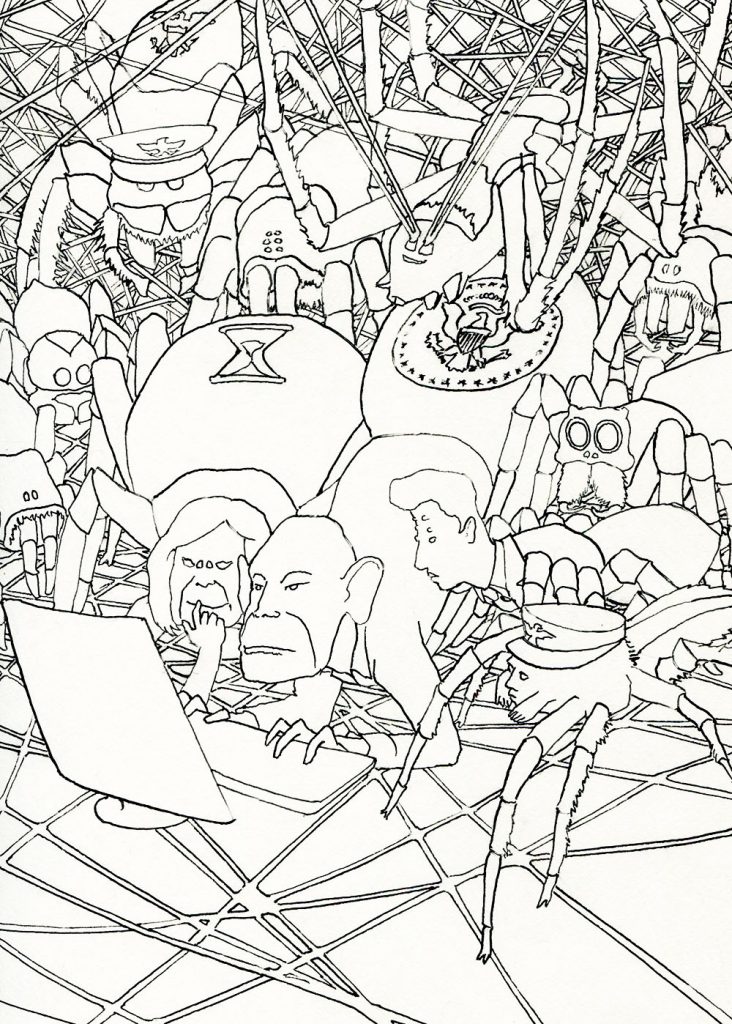 Mango Johnstone is an astrologer and visual artist living in Maine, U.S.A.